The State Committee of Uzbekistan for the Defense Industry reported that a major overhaul and modernization of the T-64 tank was carried out at the production base of the armored repair plant of the Ministry of Defense of Uzbekistan. In particular, on the T-64 tank, the 5TDF engine was replaced by a V-84 V-engine, as a result of which its power was increased by 140 l / s and the tank was adapted to overcome any natural obstacles.

In addition, to protect the health of the crew members, the tank's hull was reinforced with additional armor, a grill and dynamic protective boxes were installed. Communication facilities were replaced with modern digital radio stations produced in Uzbekistan under the Hytera brand.

The upgraded T-64MV tank was successfully tested by customers. According to the test results, the T-64MV tank is not inferior to the T-72 tank in terms of individual technical characteristics, such as engine power, the ability to overcome natural obstacles and firepower.

In connection with the above, work is underway to modernize the existing T-64 tanks in the troops of the Ministry of Defense to the level of T-64MV with their subsequent re-equipment of the troops. It should be noted that developed countries are also promoting the principle of modernizing the tanks in service with their armies, instead of acquiring new ones. 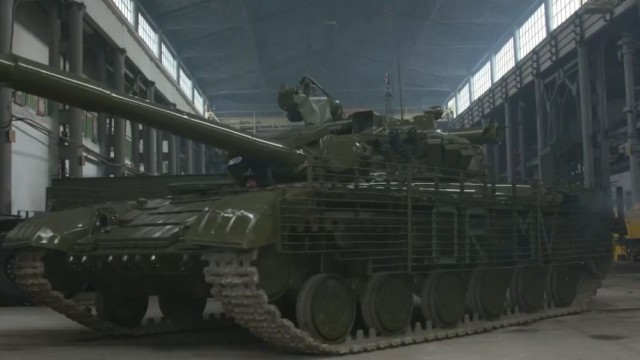 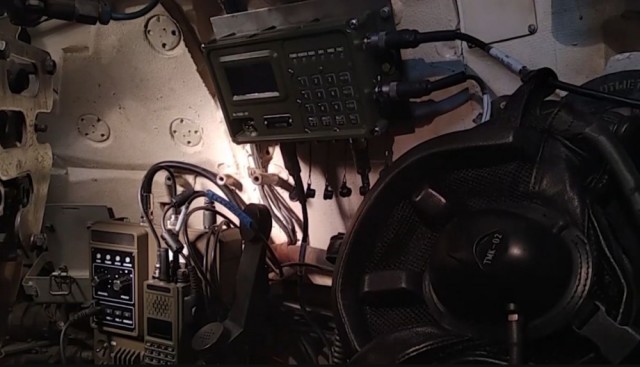