The products of the Petropavlovsk plant will be delivered to schools in Kazakhstan. The computers meet the requirements of the Ministry of Education.

PETROPAVLOVSK, 19 Aug - Sputnik. Akim of the North Kazakhstan region Kumar Aksakalov on Wednesday inspected the process of assembling computers at the Kirov plant, which is ready to produce up to 30 thousand computers a year, the correspondent reports. Sputnik Казахстан.

Currently, the Kirov plant has begun assembling 5,000 computers. The enterprise has concluded an agreement with the Chinese company Great Wall for the joint production of computer equipment. In addition, a direct agreement has been concluded with Microsoft Corporation. 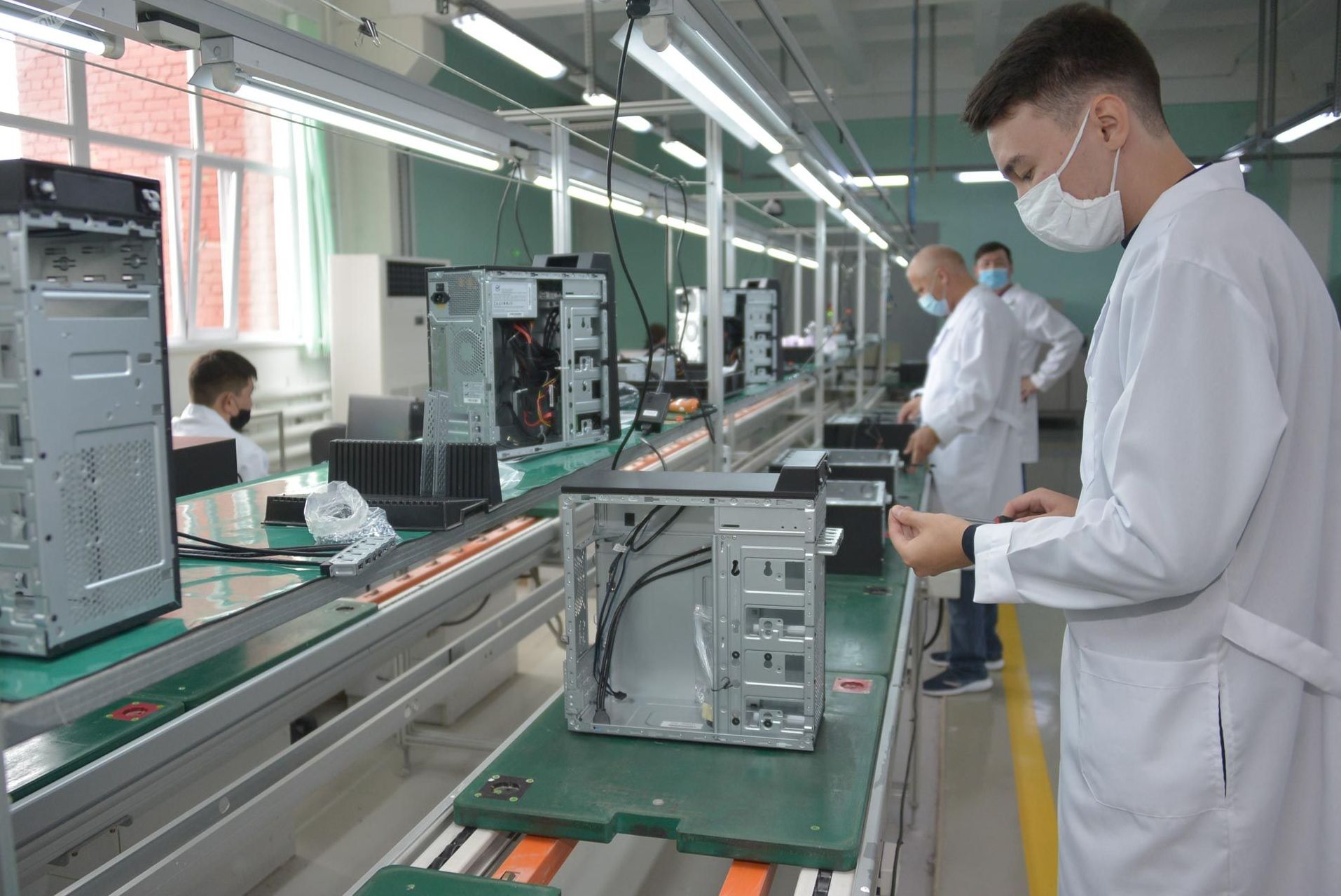 
"It is very important that we have this project. The first stage is assembling computers. The second stage is already making boards. We have new equipment for this. We will send our specialists to China, where they will be trained on how to make boards." , - informed Kumar Aksakalov.

The head of the region stressed that the demand for computers is high. 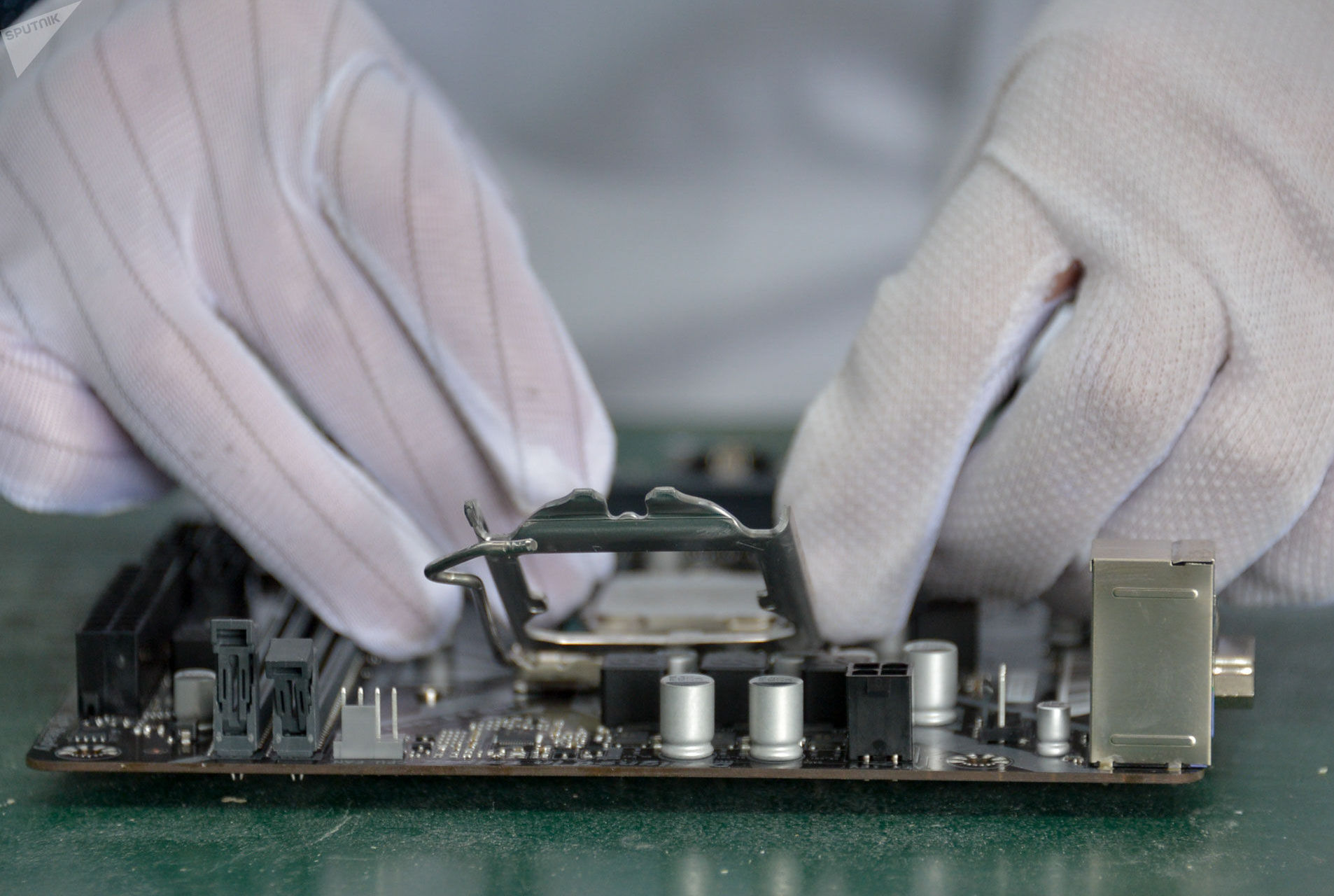 
"We are now purchasing two thousand computers from the factory for our schools. Neighboring regions are also ready to buy computers assembled in North Kazakhstan. Thanks to this project, new jobs are created, taxes are growing. Only from the first batch, the plant paid 120 million tenge in taxes to the local budget," he said akim of the region. 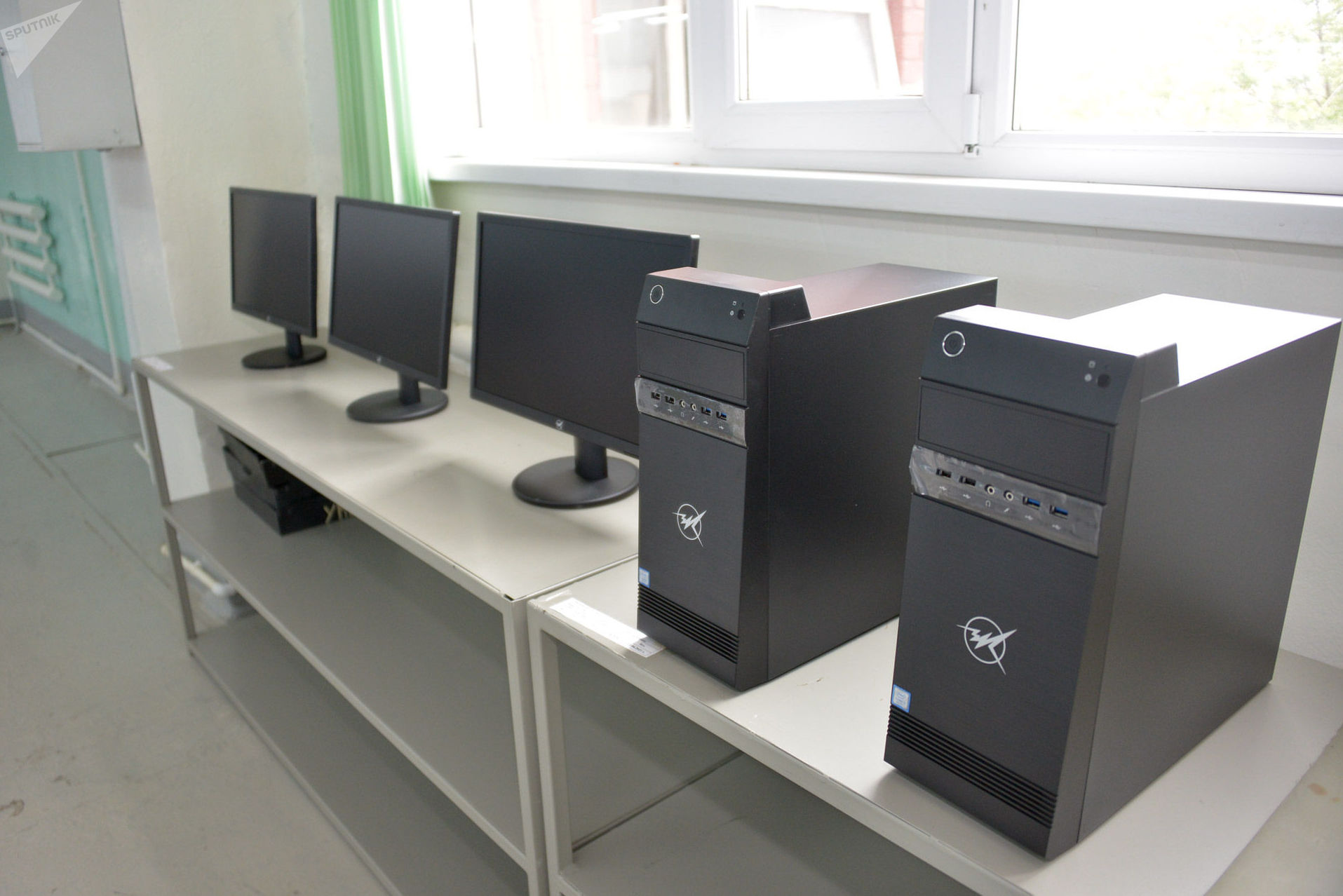 Computers "made in SKO" have the required certificate of origin. The share of localization of the project for the production of domestic computers is about 30%, but will increase over time. This technique should be cheaper than imported counterparts.

ZIK Computers' new project includes the production of computers, laptops and tablets. These products will be delivered to educational institutions of the republic, which will allow students to study remotely in the current epidemiological situation. The products will be manufactured in accordance with the requirements of the Ministry of Education and Science, the company added.