Domestic computer equipment can be purchased on the Kazpi.kz and ForteMarket platforms. Soon it will also become available in all branches of Kazpost - contracts are already at the stage of signing.

At the end of 2020, the sale of ZIKComputers products started on the electronic trading platforms Kazpi.kz and ForteMarket. All types of computer products from the domestic plant named after S.M. Kirov, a subsidiary of JSC "NC "Kazakhstan Engineering", are presented at these sites.

In the "Stores" section, everyone can not only buy a domestic personal computer, laptop, tablet, web-camera or headphones, but also get acquainted with all the characteristics of the products. ZIKComputers products are socially oriented, and therefore prices for computer equipment are low in comparison with offers on the market. 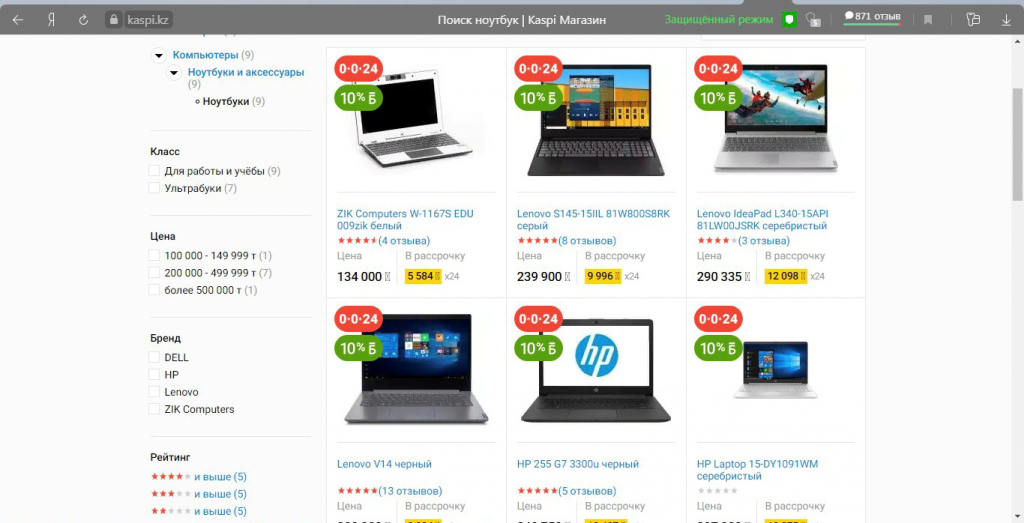 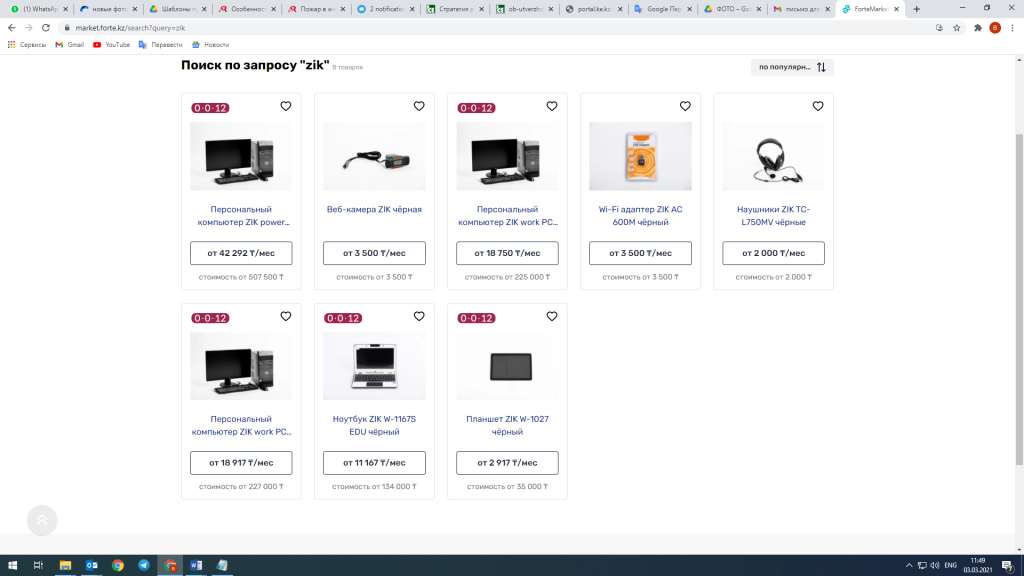 “We launched the project in 2019. Undoubtedly, the main advantage of such computers is the competitive cost. For example, laptops with Windows 10 operating system, 8 GB of RAM and 1366x768 screen resolution cost on average 200,000-250,000 tenge. And the ZIK laptop is only 134,000 tenge. At the moment, we have sold more than 50,000 units of computer equipment", - said the general director of the plant Argimbaev Amangeldy Sovetbekovich.

ZIK computers run on the Windows operating system and are suitable not only for use at work, but also for educational institutions.

The first batch of 2,000 domestic PC ZIK, after many technical checks, was sent to the districts and the regional center of the North Kazakhstan region. These computers were provided for free rent to large and low-income families. In 2020, a large batch of computer equipment was sent in the amount of about 50 & nbsp; 000 units within the framework of the state programs "Digital Kazakhstan" and "E-student". 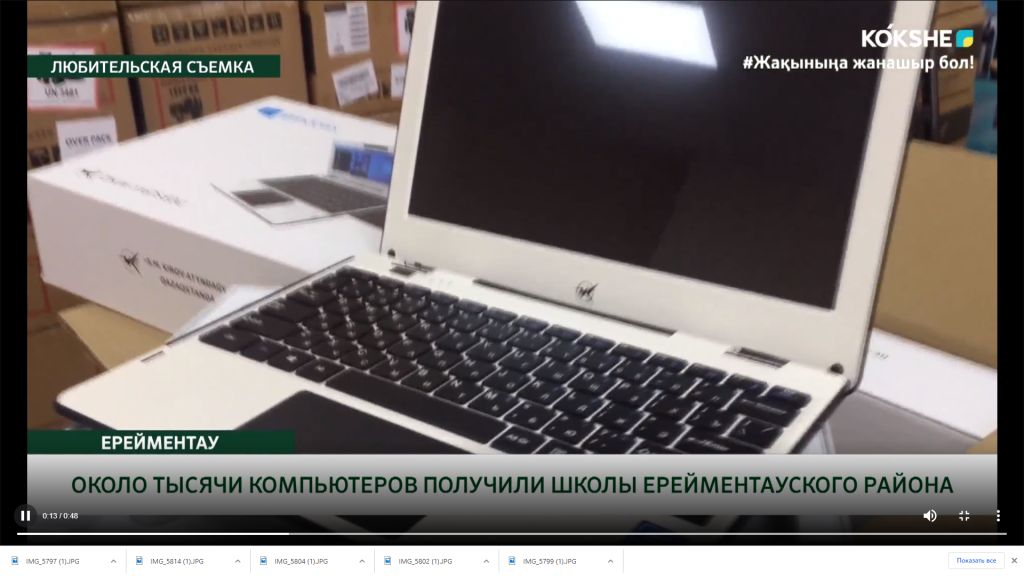 Akmola, Pavlodar, Kostanay and North Kazakhstan regions received domestic computers for educational institutions: schoolchildren are already using computers. In addition, ZIKComputers are already used in offices subordinate to the ministries of defense and internal affairs of the Republic of Kazakhstan. The management company of the enterprise JSC "NC "Kazakhstan Engineering" also already uses domestic computers for office use.

“The company purchased computer equipment of the domestic manufacturer JSC “Plant named after Kirov” models ZIK Work PC-01, ZIK Work PC-01, ZIK Power PC-2, including monitors, system unit, keyboard and mouse. As of today, the computer park of the Company has been updated by 30%”, - noted the Chief Manager of the IT Department of JSC "NC "Kazakhstan Engineering" Nurmukhamed Sabdenov.

It should be noted that on July 1, 2020, the LDP agreement between Microsoft and JSC “Plant named after S.M. Kirov” on equipping ZIKComputers with a licensed operating system Windows 10 Pro. This cooperation combines the advantages of domestic products and world-class software, which makes it possible to provide citizens with high-quality equipment.